Do You Know What It Means To Miss New Orleans?

I make a point of hitting “The City That Care Forgot” every year when I go to South by Southwest and this year was no exception. In updating my food and music internal database, I discovered a lot of new places and shared them in the March issue of Rhythms Magazine, my second article fo the city as a destination piece. It’s here

Things I love most? 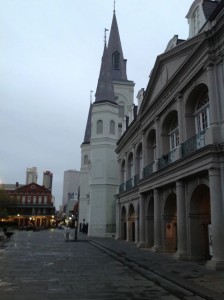 Jackson Square at dawn with a corned beef hash breakfast at Stanleys. 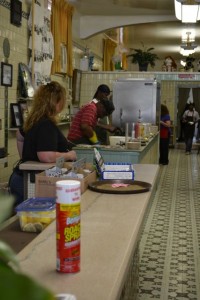 Oysters for lunch at Casamentos on Magazine with barbecued oysters after (note the unfortunate placement of one of the secret ingredients just as the doors opened). 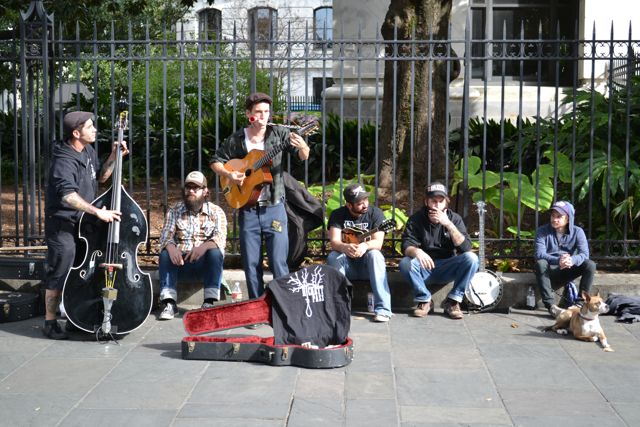 And I love the street music whether it’s 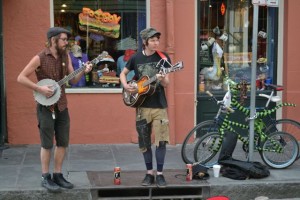 bunch of alt countrykids in the French Quarter or a band of brass players on Frenchman Street in the Faubourg Marigny.

A couple of years ago, I wrote a two page piece which was a handy reference to great food and music which is also on the Rhythms website here 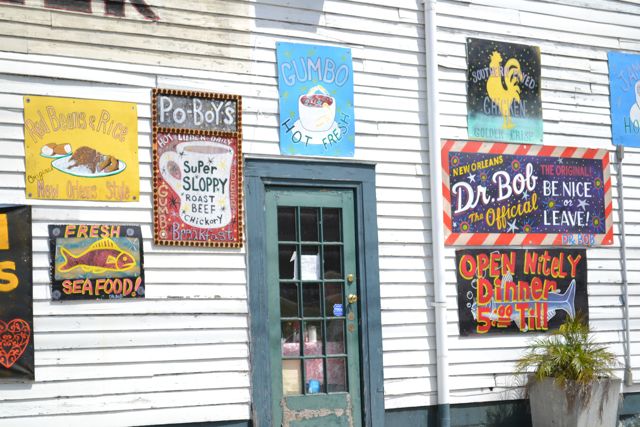 ← Rocky Mountain Highs in Denver
Getting Ready for a Maui Moon →