What a Stroke of Luck 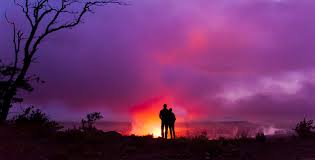 It’s now been two months since I had the mild stroke that could have gone either way. At 64, having a stroke can be devastating and leave you a blubbering, motionless cripple. In both the intensive care ward for a night and rehab for the past month, I’ve seen the toll taken on previously healthy men and women who now pee into a bag strapped to their waist, helpless in wheelchairs with that pleading look as they try to grunt words out. There but for the Grace of the Goddess go I…

I’m the lucky one. I dodged the mental mortar round, not just a bullet. It’s taken endless tongue exercises and repetitive reciting of hard phrases, but I feel confident enough to have gone onto TV and live radio, fighting a battle against Council, conducting a so-far successful letter writing campaign (over 200 in one week) which certainly was therapy to my weakened left hand. Where I could barely walk without stumbling, I now stride with purpose.

I’ve given back to the hospital and rehab program which was totally free for this affliction and I’ve done my best to make a difference in their program and patients less fortunate than me. But best of all, I’ve taken every non-rainy dawn and trod up to five kilometers, breaking the record today by struggling up to the peak of Muttonbird Island which is now going to be part of the daily trek.

I’m not boasting but more celebrating my luck and good fortune as well as counting my friends who have been hugely supportive in this time of crisis. I feel fit enough to add another couple of Ks to the morning wander and am starting to take off weight which has been motivated by almost dying as it took something that dire to motivate the stubborn soul in me.

South by Southwest is going gangbusters despite a 30% drop in currency over the past two years. I’ve started writing again (as this screed painfully shows) and I look forward to a five week holiday in Hawaii and the Deep South in just a month’s time. Pray for the best! Life rocks on… 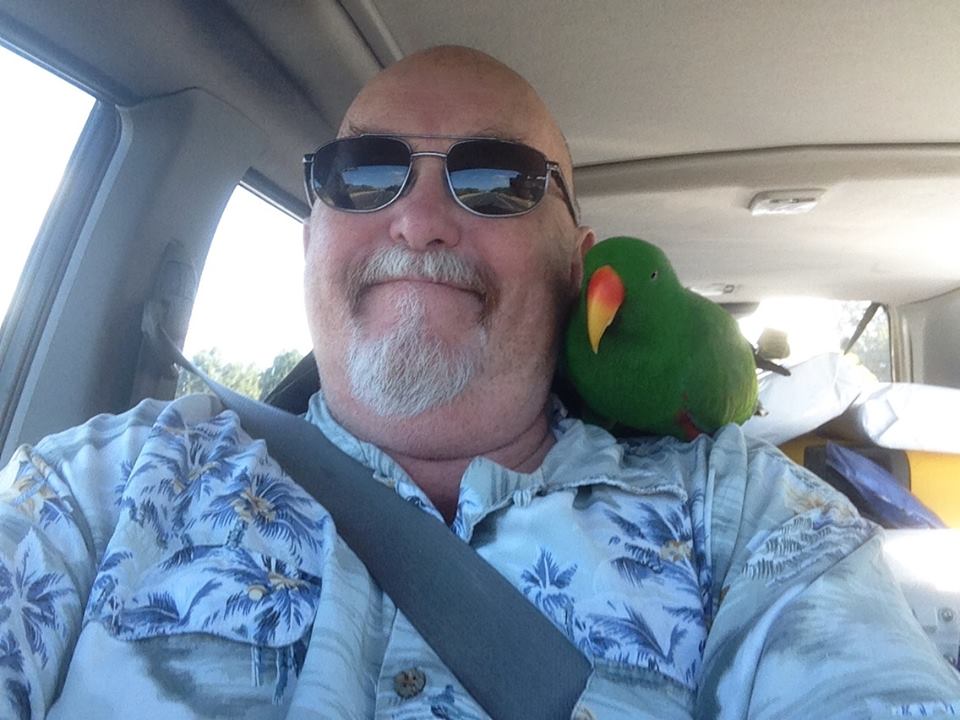 You are in a hurry but everything takes twice as long. Speech is slurred but you didn’t and can’t drink. You stagger but are cold sober. You hope to complete all your tasks and still be able to drive. You’re impatient, can’t control emotions and frightened.

Being the first in my circle to have had one three days ago, I’m not here to educate, preach or pontificate. I’ll share some things but also reassure my friends and acquaintances that all is OK. Sort of.

I had a mild one three days ago but no pain, not quite believing the effect on speech and balance. But overnight it became obvious so I packed a bag and went to Doctor Ash, whose office told me to go to the ER when I arrived and could barely splutter the problem. Jenn, my neighbour bless her, drove me. Got right in and was worked up. Had great doctors–South African and Oriental–who both wanted me in for the night hooked up to devices and CAT & MRI scanned.

The end result was being admitted to a stroke ward overnight with shitty food but great staff. Three other guys ranging from non-responsive to semi comatose to barely hanging in. Sad and scary!

But I was on top of my game with charm, sense of humour and no demands. The docs had used the magic words of hope–“Negotiate for exit” based on test results and mobility improvement. So I worked at walking and recovering speech overnight, impressed the physio and speech therapist, acted intelligent to the nurses and won over my doctors at rounds Saturday am. They let me go and I still have more tests, possible brain surgery and adjusting to my limitations to do, but I am a stubborn, ornery cuss and not giving up.

So now adjusting to independent living, not falling, keeping active, improving diet and losing weight. Nothing like being in a room next to someone talking to God trying to do a deal in their last hours to scare you straight. And thanks to mates who sent their best. Means a lot.

Posted on 28 February 2015 by Phil in Uncategorized