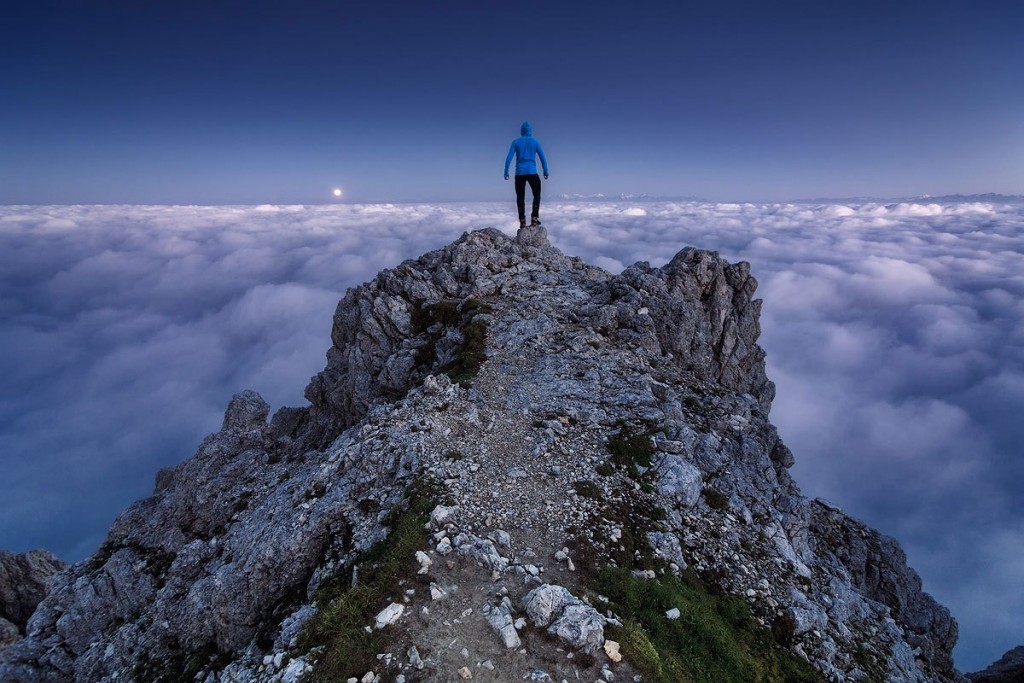 It was three months ago today that without warning or a single symptom, save two seconds of dizziness, I slumped and dropped dead in front of a door greeter at Alamo Car Rental in Honolulu Airport.  Thanks to her catching my head before it bounced off the pavement, a girl who rushed off an outgoing bus and gave me nine minutes of CPR and a huge Hawaiian construction worker with dreadlocks who gave me mouth-to mouth that long.  I survived.  Now three months later, a bit of a progress report and a reflection on dying and being reborn. 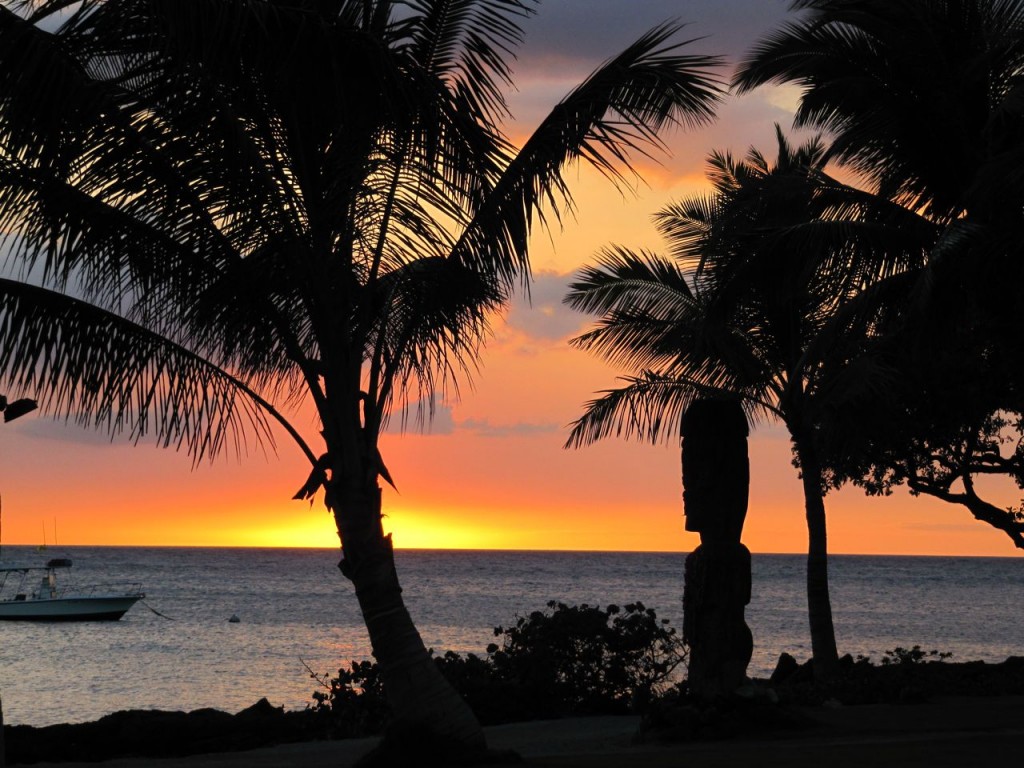 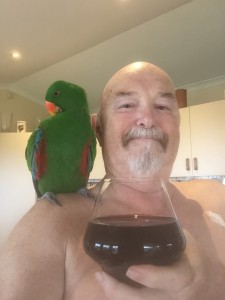 First off, to keep my friends up to date, I’m fine. fit and have an all-clear from the team of doctors who’ve poked, prodded, punctured and pilled me for years.  I can walk with gusto, talk with lucidity and without slurring, laugh like a loon with alarming frequency and can’t seem to wipe the smile off my face.   With my buddy Jackson, I’m a glass half full kinda guy. 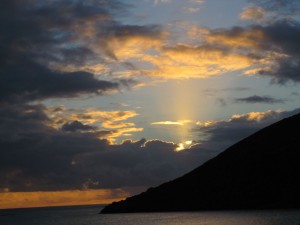 I start every morning with a bang, hitting the exercise bike in a wide window overlooking the sunrise horizon from my house on The Hill a few km from the coast.  Or if it’s not too frigid, I’ll spend that first hour of the day before dawn walking the foreshore and beach watching the sunrise as the surf rolls in.  The day unwinds with work and surprises that may be as wondrous as a new bloom or piece of fruit on the vine.  Sunset comes on at 5pm now and I’m usually between the sheets with my parrot Jackson on his night perch by 7pm. 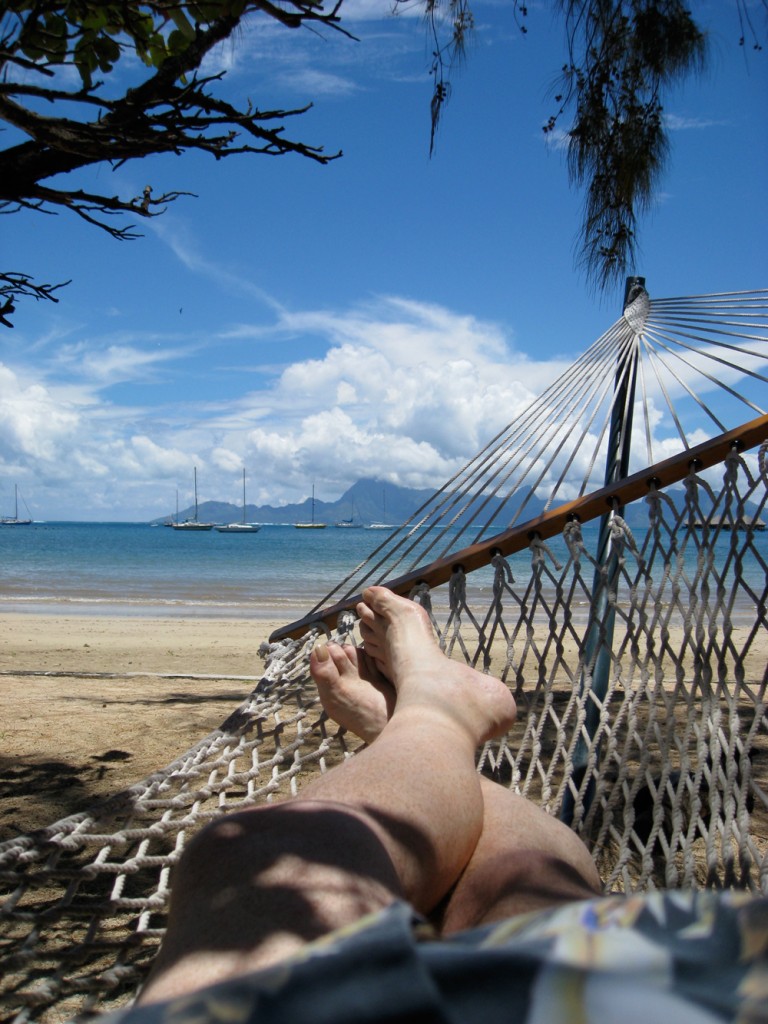 “We feel most alive when we are closest to death.”

I live alone and am not afraid of being taken by the Grim Reaper by chance having survived my fifth near-death experience (three actually clinically dead and revived, two crash survivals) because obviously I’ve been given another shot at living.  A lease I hope lasts longer than that on a car or another phone plan.  As I answered my reflexologist who asked me yesterday as to why I thought I’d been spared death, “Obviously God is a redheaded woman with a great sense of humour who believes I haven’t fulfilled my comedic arc in life.”  Or something like that.  I find that not only do I make people laugh more daily, I do too and am never morbid or worrying about it happening again. 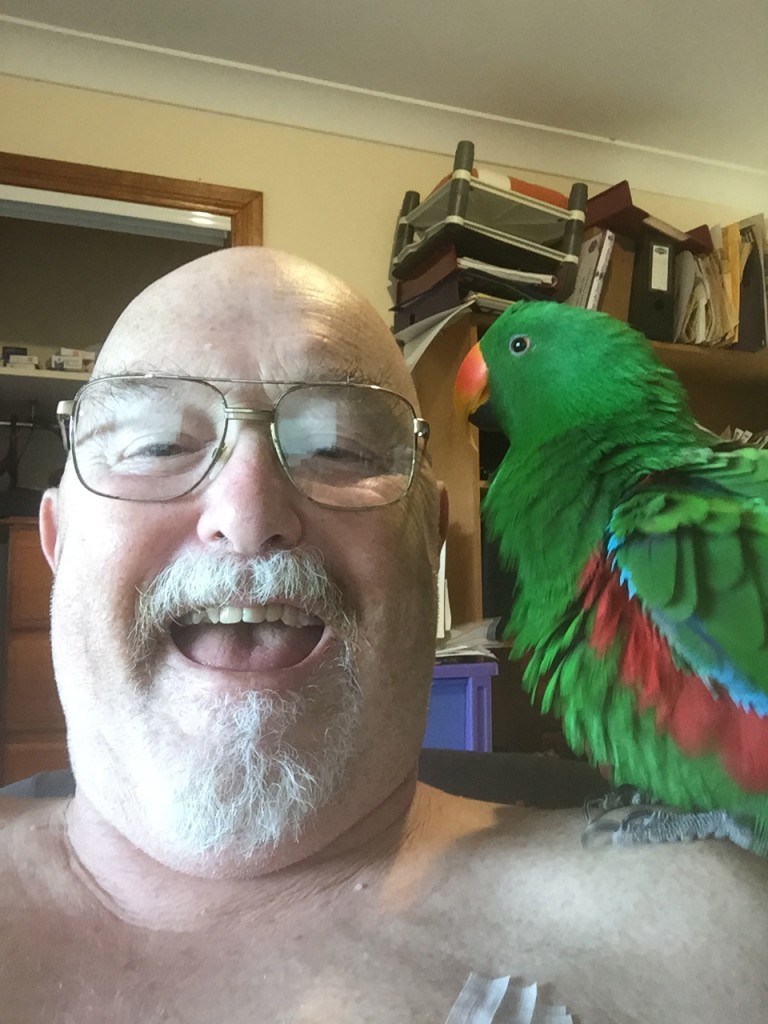 I never thought that when I was young, I’d get to be old but here I am halfway through 65 years and still kicking ass, not kissing it.  Still sucking air and not wheezing.  Spending my days doing what I want to do and not what the job, bank, government or peers demand I do.  Except I drive myself each day to do the one thing I want to put off and do it first after my dawn patrol and breakfast with my bird.   As a result, nothing gets left behind whether it’s taxes or bill paying, letters to loved ones or planning transport and accommodation for my next trip.  I feel I still have a lot of living left to do and travelling too. 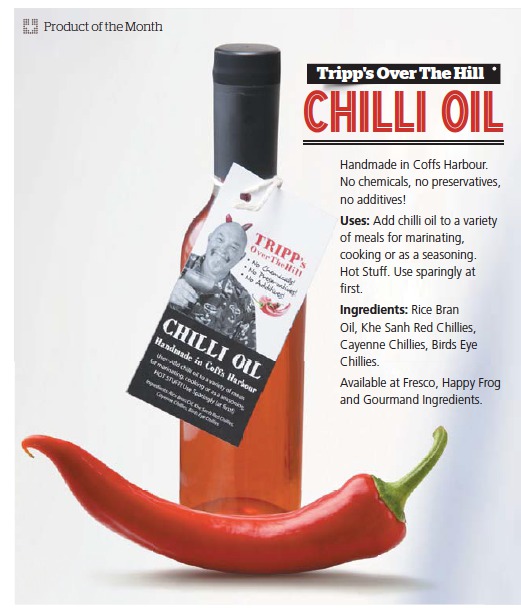 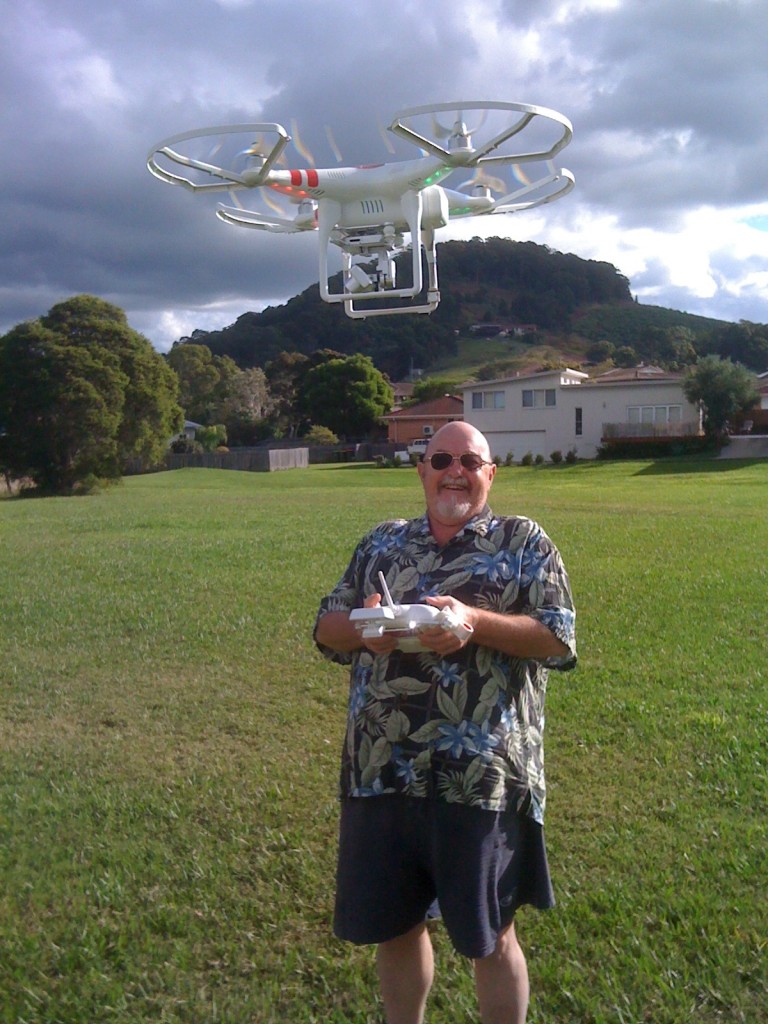 I didn’t want to accept ‘NO!’ as an answer to whether or not I could strangle one more international trip in July to Hawaii before my travel insurance expires in September and another to Lord Howe Island domestically, the closest local experience to a great Hawaiian Island.  And hey, I’ve still got the shirts and the recipes. 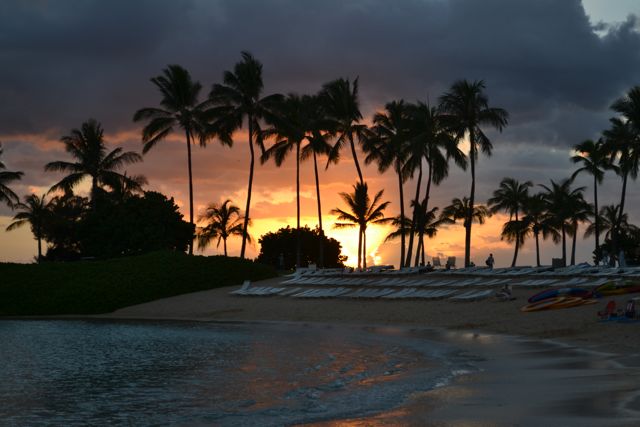 I worked kinda hard and smart for 40 years–actually more through luck than smarts–created a niche business, sold it for a small fortune and then exited the industries–publishing and music–that pretty much collapsed shortly after.  I sill see those woulds who are adrift in those sectors hoping for a revival (vinyl?) or a thunderclap of success while I’m happy to adore the silence and set my needle to a new groove when I desire it.

“We must conquer life by living it to the full, and then we can go to meet death with a certain prestige.” 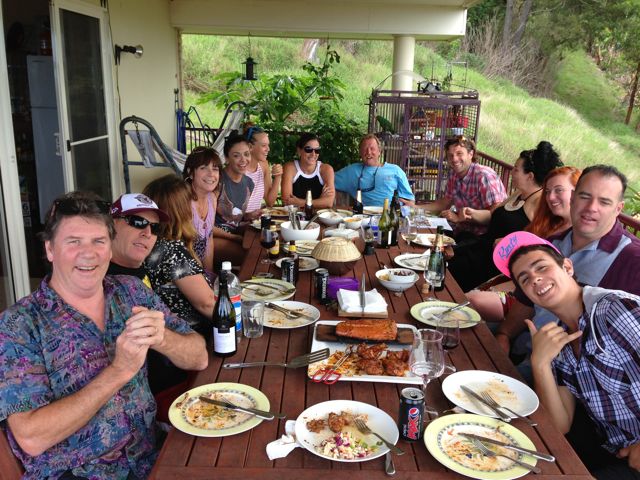 I look back and see so many of my former peers living life by trying to accumulate and blowing money, getting blown by fame, power or executive privilege.  I get moments sadness seeing some of them floundering in life but I get additional lifetimes of happiness seeing a few close to me who have found that the secret to  a great life is not things nor power, but love and humility.  I get visitors up here who take the time to travel and hang, folk not in a hurry to leave or only contacting me because they want something–another reference, a loan, a favour, a deal or an invitation to participate in some scheme. 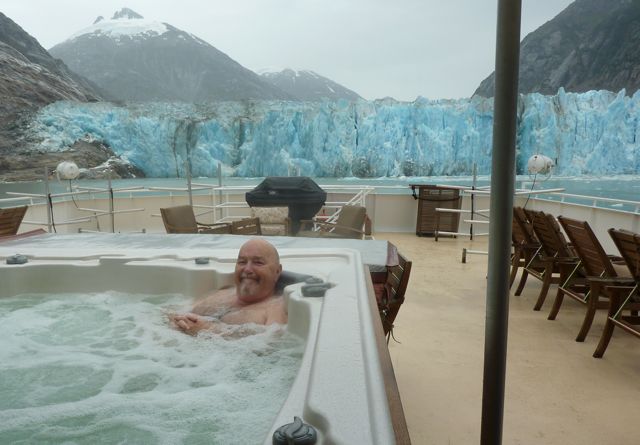 “Death is not a tragedy to the one who dies; to have wasted the life before that death, that is the tragedy.”

I’m not scurrying to fill my life with experiences, desperate to prolong it.  I am quite liking the drift down the stream in my cosmic canoe that rocks me in the current of live rather than frantically paddling backwards to avoid the impending waterfall that I can’t outrow nor outswim.  After a grey cold morning with a slash or rain, the day has bloomed with a bright sun-filled sky, my parrot is happily playing with his foraging toy atop his cage palace and the Reverend Al Green is singing “Full of Fire” on the blasting stereo.  Live life to the fullest folks, you never know when you’ll be caught short.

Death never comes at the right time, despite what mortals believe. Death always comes like a thief.” 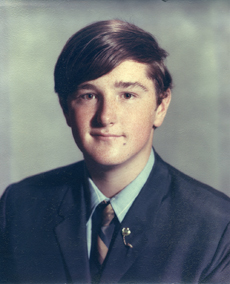