What A Long, Strange Tripp It’s Been!

There is a time in your life, if you’re a writer, and carved out an interesting trail, when you feel compelled to write your autobiography.  My time has come halfway through my 67th year and I have switched off Facebook, Twitter, Instagram and any other social media feeds so as not to be distracted over the next few months from April 15, 2018.  The title is “What A Long, Strange Tripp It’s Been, starting with a murder in the early 70s for which I was never arrested and ending shortly after another murder of which I was falsely accused, framed and managed to beat before moving to Australia.  The title of course is a lift of the Grateful Dead song “Truckin'” and the lyrics hold some significance.

Truckin’, got my chips cashed in
Keep truckin’, like the do-dah man
Together, more or less in line
Just keep truckin’ on

Arrows of neon and flashing marquees out on Main Street
Chicago, New York, Detroit and it’s all on the same street
Your typical city involved in a typical daydream
Hang it up and see what tomorrow brings

Truckin’, like the do-dah man
Once told me “You’ve got to play your hand”
Sometimes your cards ain’t worth a dime
If you don’t lay’em down

Sometimes the light’s all shinin’ on me
Other times I can barely see
Lately it occurs to me
What a long, strange trip it’s been

What in the world ever became of sweet Jane?
She lost her sparkle, you know she isn’t the same
Livin’ on reds, vitamin C, and cocaine
All a friend can say is “Ain’t it a shame”

Truckin’, up to Buffalo
Been thinkin’, you got to mellow slow
Takes time to pick a place to go
And just keep truckin’ on

Sittin’ and starin’ out of the hotel window
Got a tip they’re gonna kick the door in again
I’d like to get some sleep before I travel
But if you got a warrant, I guess you’re gonna come in

Busted, down on Bourbon Street
Set up, like a bowlin’ pin
Knocked down, it get’s to wearin’ thin
They just won’t let you be, oh no

Sometimes the light’s all shinin’ on me;
Other times I can barely see
Lately it occurs to me
What a long, strange trip it’s been 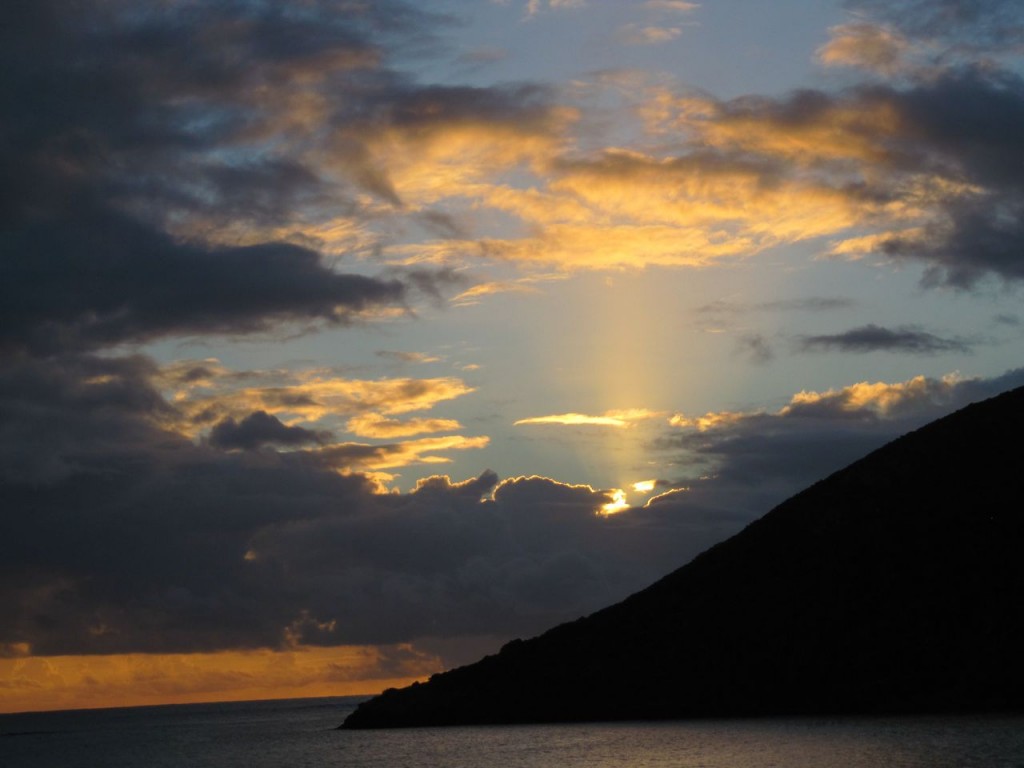 And I take the “Keep On Truckin'” rhythm seriously to keep me in forward motion and alive.  I’ve already suffered a heart attack in 1987, a stroke in 2014 and a cardiac arrest a year later so I’m taking the concept of ‘Keep Moving’ to heart.  The daily discipline of starting with an hour pre-dawn Nordic Walk (with poles) to sunrise along the jetty, foreshores and beach here at home in Coffs Harbour starts my day.  Not doing social media sharpens my writing time and tone as well as giving me another hour a day to repeat at the end of the day. In between it’s a constant soudtrack of great music and the buddyhood of my feather kid.  And a great night’s sleep usually starts at 8pm until 5am when I hit the shores half-fast walking. 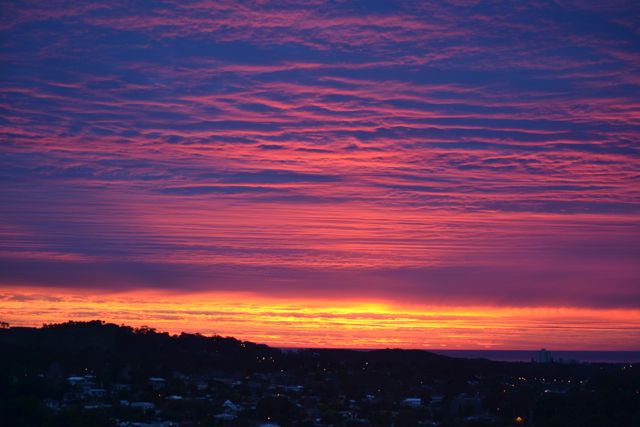 This year, I’ve already spent about six weeks in the US performing my SXSW duties, leading a contingent of about 850 music, film and interactive/marketing professionals to Austin from Australia, New Zealand and Hawaii.  On top of those paying delegates, we also had close to 60 bands from all three territories with a huge investment from the G’dayUSA mob out of the Department of Foreign Affairs and Trade. 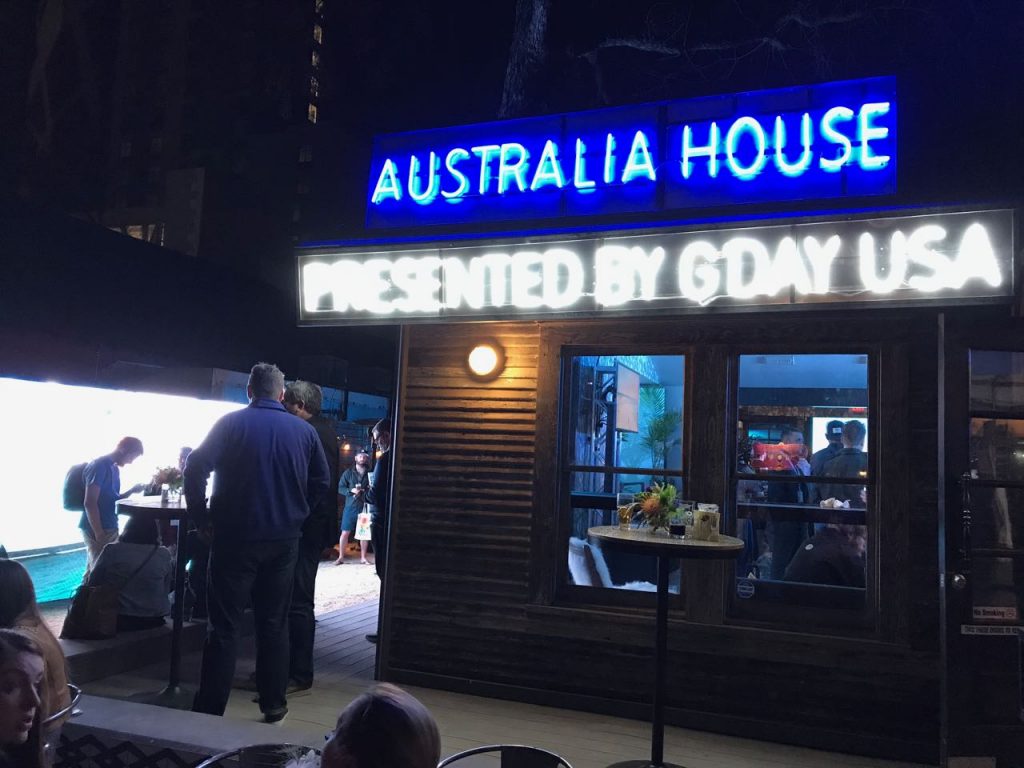 They rented a house/bar on Rainey Street converting it into ‘AUSTRALIA HOUSE’ for the duration of SXSW with the Aussie BBQ concerts, seminars, meet ‘n’ greets, grip ‘n’ grins, product activations, panels, speeches and a magnifient launch event to start things off on Sunday. 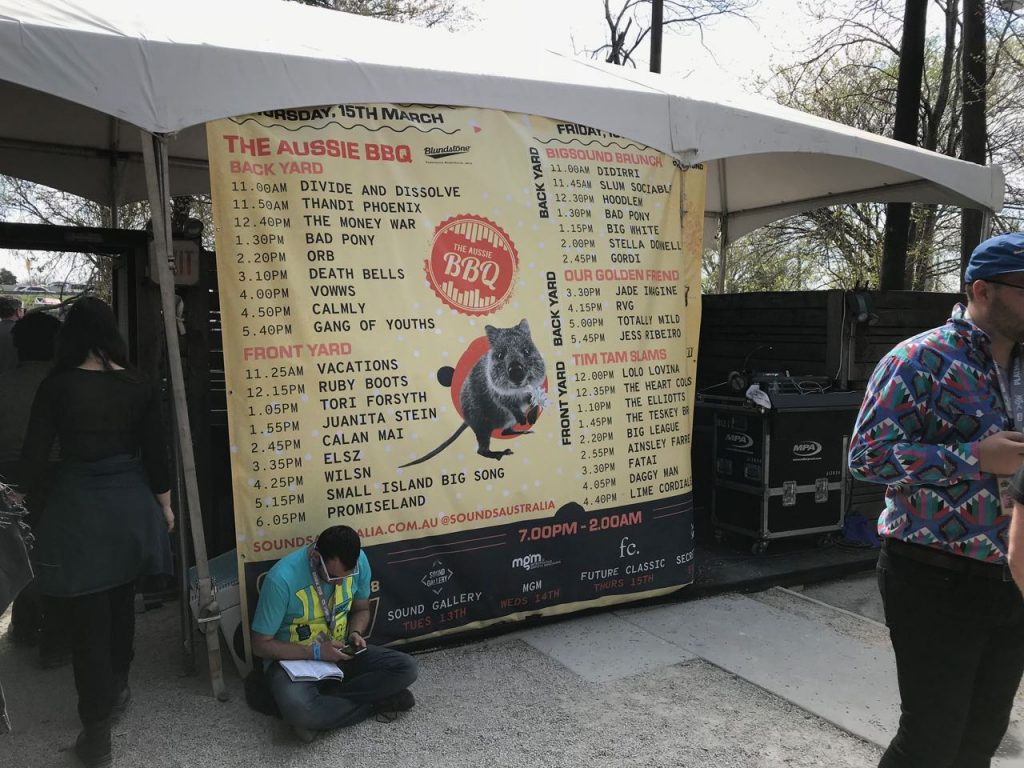 I also had the delight of taking Tony and Jenn to Cajun Country with a 7am wake up call to head out to Mamou where a funky little bar called Fred’s Lounge opens at 8am for a five hour radio show and local hoedown of Cajun acts. 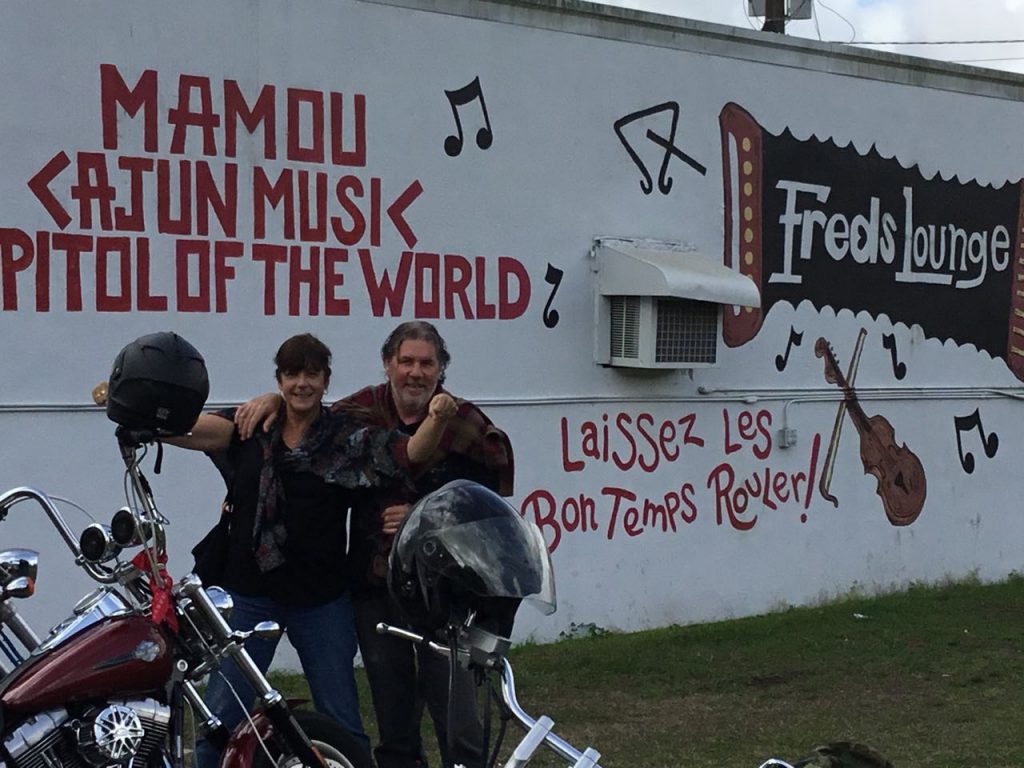 Hot dancing, Bloody Marys, two-stepping mania and coonass reverie was the order of the day. 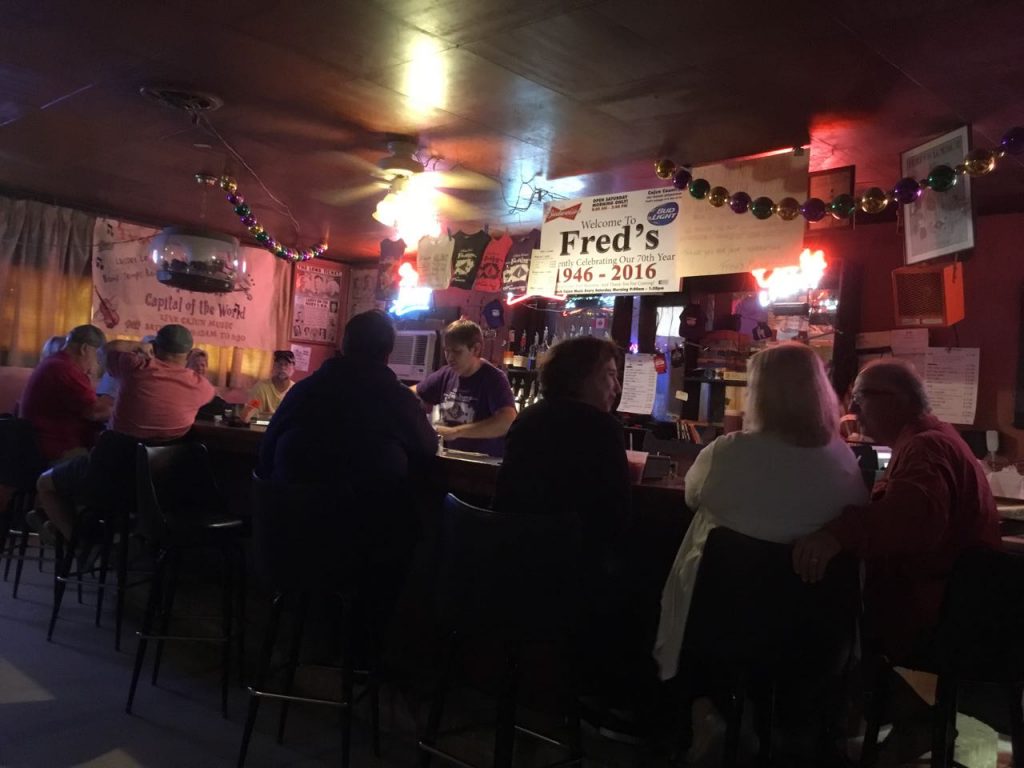 From there, we headed to Savoy Music Store back in Eunice at 10am for the Cajun music jam session where a circle of musicians, both famous and first timers, perform old style music in the French language and swap licks keeping the spirit alive. 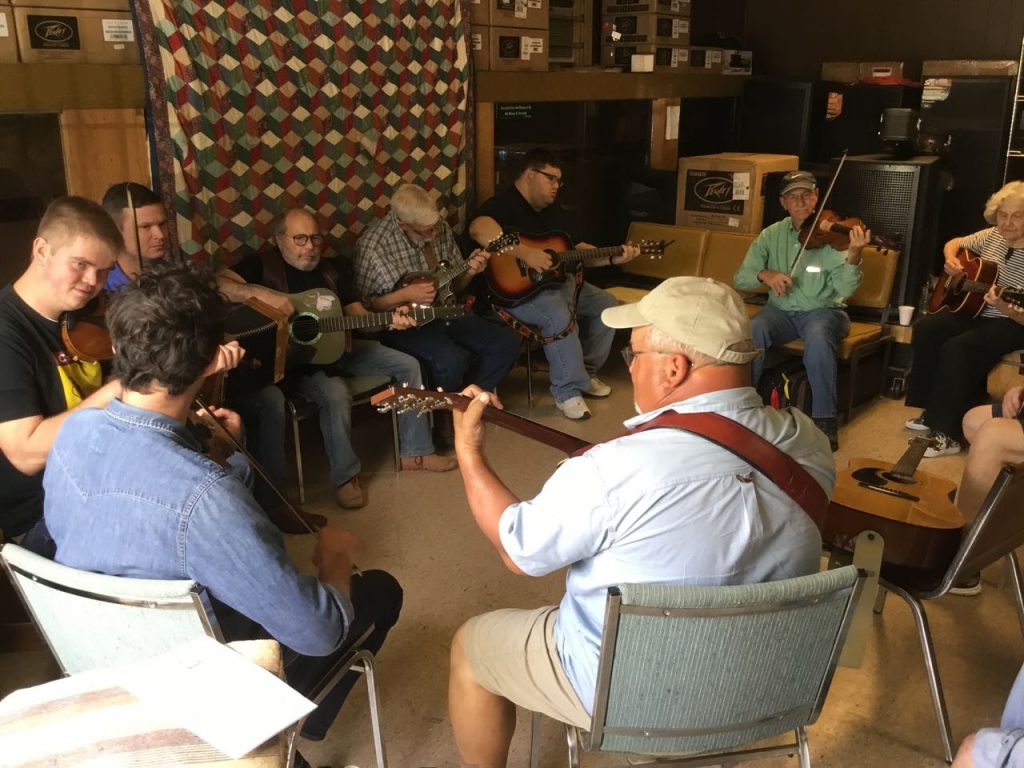 But the best was yet to come when the gorgeous art-deco Liberty Theatre opened up at 6pm for the telecast of the Rendez Vouz Des Acadiens which this Saturday featured Steve Riley of the Mamou Playboys, Courtboullion and High Performance present an evening of The Accordion Kings and a Queen.  Some came out of semi-retirement for this, some were regional road warriors but they all shine in their individual sets and the jam session that closed 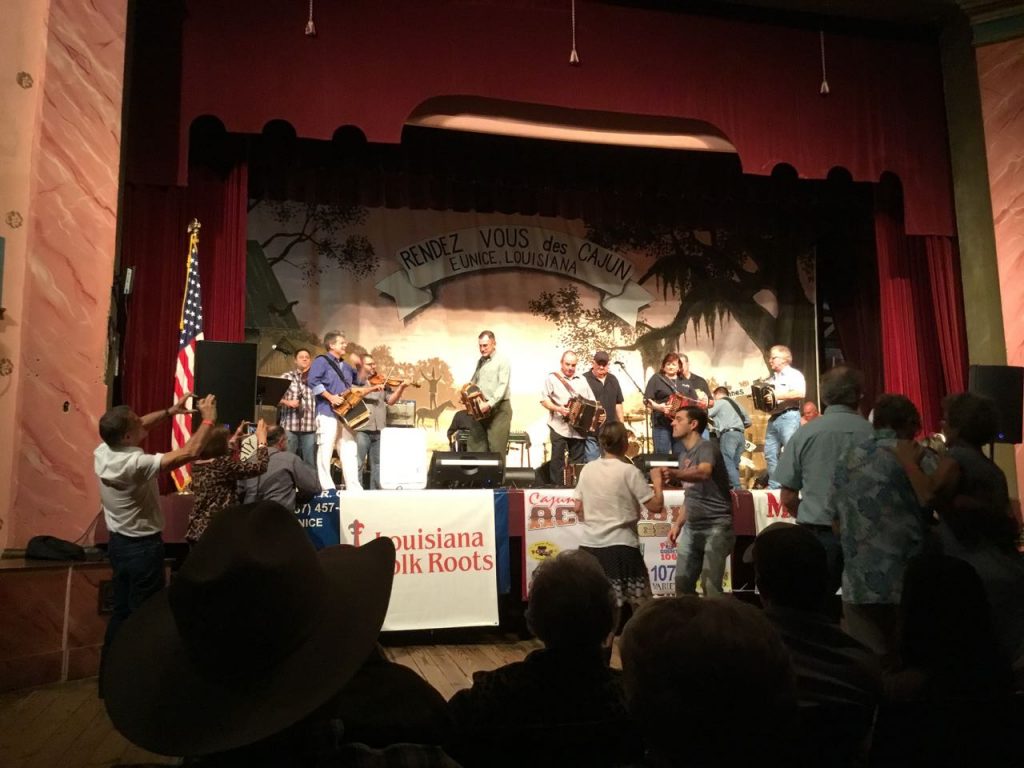 From there it was a 20 minute ride to the end of the earth in Rayne, LA on a dirt road where Hawk’s Crawfish House sat and served up the most delicious mudbugs I’ve ever had in a roomy venue with even more Cajun Music in the background, this one run by a performing Queen herself, Jenn Arceneaux who fronts her own band. 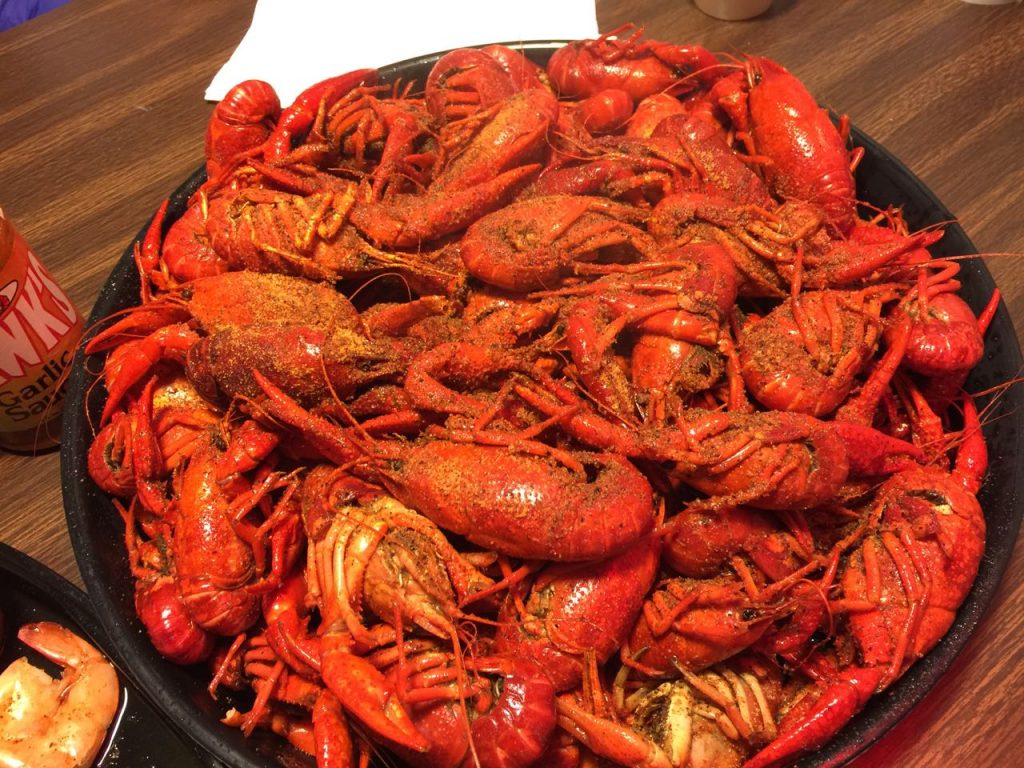 Then off again into the village of Eunice where La Reve became the dreams of the night as dusk descends and we wait for reveille the next morning to feed us into the International  Crawfish Etouffee Cookoff. 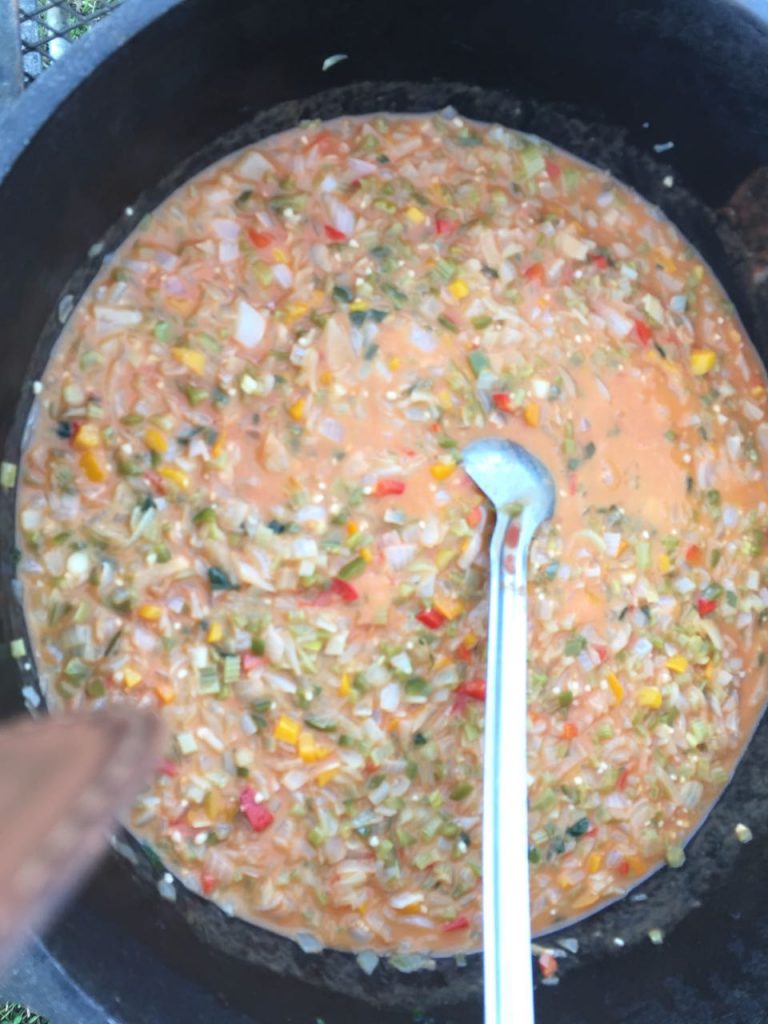 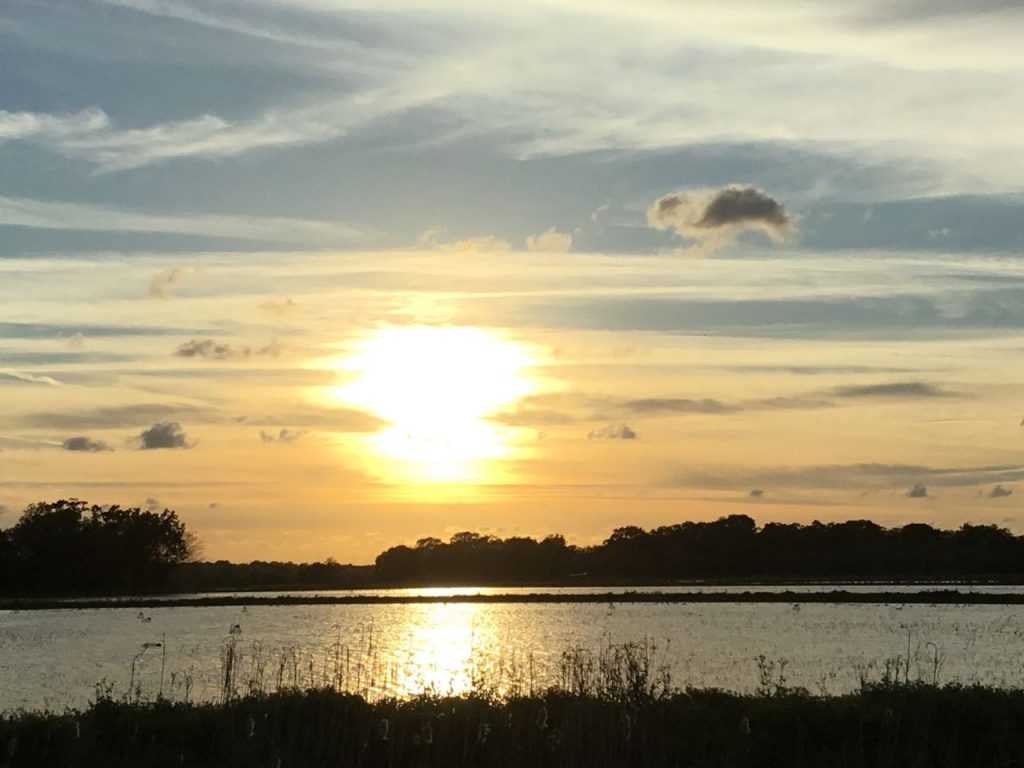 Posted on 18 April 2018 by Phil in Uncategorized