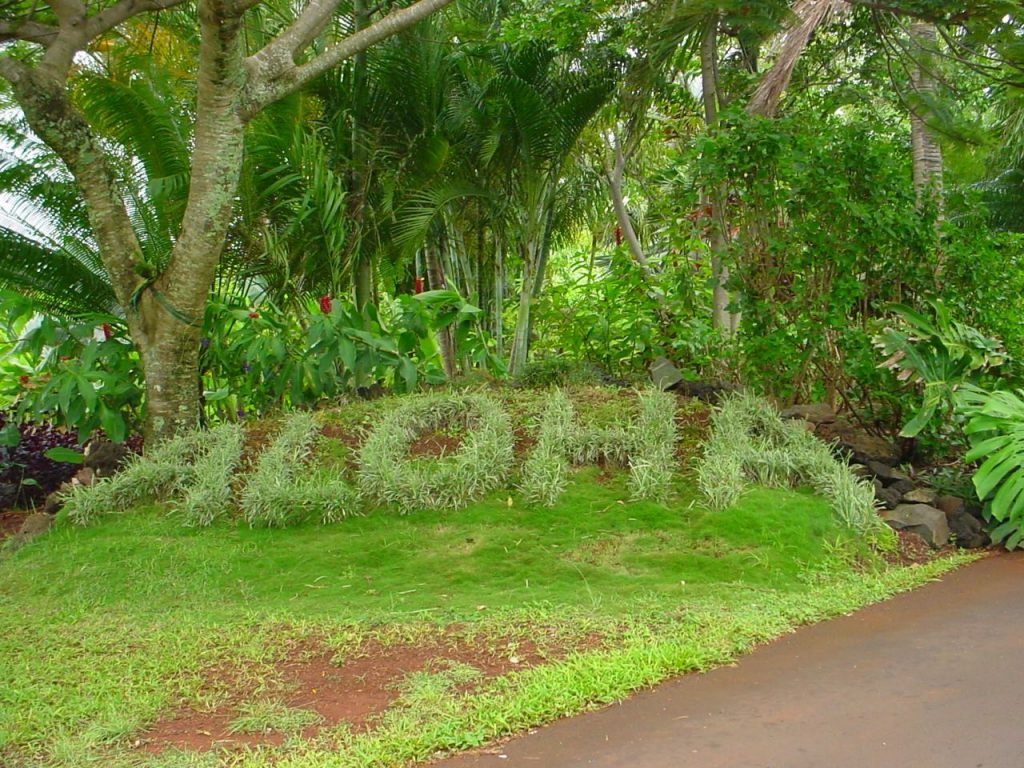 Thank Goddess I have reformed and got rid of my vengeful streak, replacing getting back with paying forward in random acts of kindness.  Maybe it was the stroke I had that melted that part of my mind tuned into revenge, or the subsequent cardiac arrest that killed me for 10 minutes that softened me with a renewed sense of purpose or zest for life.  Whatever the cure was, I am happy now that anger has been replaced with peace and the power of ALOHA, but I thought I would share some past history in limbering up my fingers for another day of writing. 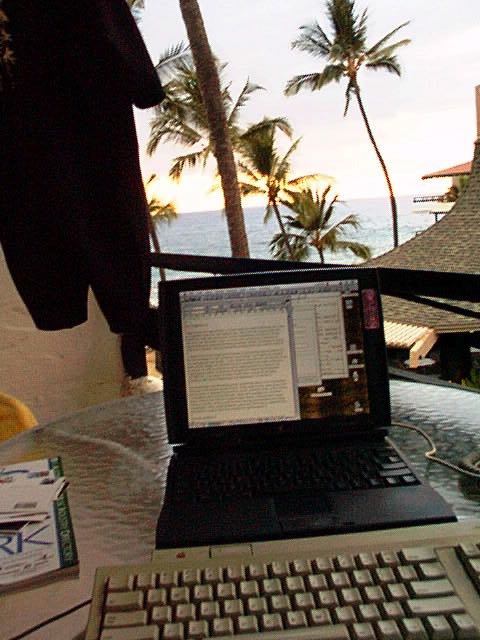 I’ve grappled with being a somewhat vengeful bastard for decades but began to soften as I approached retirement. I stopped yelling in my car pod at other drivers committing traffic faux pas, quit beating the wheel in frustration as I drove for some perceived offence or indignity and listened to my wife whose mantra was “Use your force for good, not evil.” whenever my behaviour erupted. But I’ve concocted some wonderful revenge schemes that I thought I’d share for your amusement and they are not as simple as jamming a potato in a car’s tailpipe to prevent it starting, stuffing shrimp heads deep into the vent outputs of a car dashboard or wrapped in bulk and jammed in paper into a front hubcap.

One of the best unrolled when I had joined a small electronics business and became a partner building up its clientele, reputation, sales and marketing. I poured a lot of sweat and hours into the shop, detecting employee theft, dealing with supply issues, bank relationships as well as having to do the hiring and firing. Things had stabilised and we went into profit rapidly from there. But another shop opened close to us and with lower prices and shoddier service, our competition also resorted to spreading rumours and lies about us through the music community. I confronted the owner who naturally denied it and warned him that retribution would be harsh if he continued to disparage us..

I caught him at it a week later when a friend going in to buy a part told me of a conversation he overheard and I then plotted the revenge. On a long Memorial Day weekend when the business would be closed until Tuesday, I parked my truck behind the building late Friday and removed a metre long inch-wide metal pipe which I went up to the cinder block wall and rammed through the outer side of a block and then the inside. Looking through, I could see light out the other end so knew the pipe was unobstructed and fully inside the premises. I then took out a small bottle of liquid that fit inside the pipe snugly and pushed it with a shorter dowel to within an inch of the end in the store. I then took out a .22 pistol from my pocket, pulled out the dowel, put the barrel slightly inside the pipe and fired.

A hollow point round travelling that fast would atomise the liquid contents as it hit the glass and send the spray out as a deadly mist. Especially if the chemical inside was essence of skunk bought from a chemical supply company or hunting store. The deadly smelling stench was magnified as I used three small bottles stuffed into the pipe in the same manner with the dowel and in turn sprayed out the other end with subsequent bullets.   The store would have been filled with the aroma, which in spray form, is impossible to remove from walls, curtains, boxes, furniture, the ceiling and floors. I only wish I’d been outside on Tuesday morning when he walked in and encountered it.

There was nothing he could do, the store was stripped of all equipment and stock, none of which could be sold, and still reeked of skunk. He never recovered and had to close his business. But the best part was, he owned the building and in the end, he had to tear it down since no other business would rent it with the residual odour. 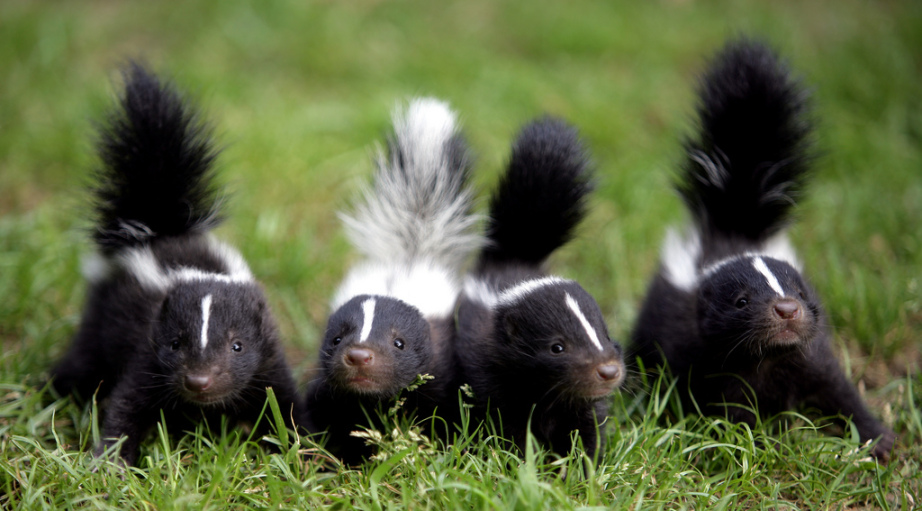 Probably taking second place would have been the sheer physical torture I exacted on a pushy and oversexed executive who was my girlfriend’s boss. She was a raving redhead, gorgeous and smart, but not a tease or encouraging inappropriate moves from him. One night she told me that recently he had been coming onto her, which had started with sly remarks and then graduated to physical contact which had become too much to bear. So I had just the cure.

He had a plush furry desk chair that he was particularly proud of, claiming it was a skin with fur from a bear he had shot in Alaska. He spent most of his day there but one weekend while he was out of town, I got the keys from Claire and went into the office. There, I put on double rubber gloves and pulled out some pink fiberglass insulation, puffy little clouds of microscopic shards, which I gently massaged into his chair’s seat. After rubbing in one small handful until the color disappeared, I added more, three doses so to speak. Yet with the bear fur, it all looked normal.

Returning from his trip, he camped out on his chair for a long day of phoning and I came in to take Claire to lunch, making sure to give him a cheery greeting and stick around to talk a little football. I noticed he was already shifting around in his chair a bit, no doubt due the fiberglass working its way into his pants, underwear and moist genital and ass region. He was in for a helluva ride over the next few days as the rash he started noticing progressed into painful chancres as the irritant bored into his nether regions. By midweek, Claire noticed that he barely sat and complained of itchiness and irritation. He asked her to schedule a doctor’s appointment for the next week.

As the fibers drilled into his groin, they also went to another moist region, his underarms, due to his going to the gym before lunch and carrying his t-shirt in his gym bag. It was made even worse when he did his own laundry at home and the fibers infiltrated into all of his clothes. By the end of the weekend, he was in agony as Claire and I saw when we dropped by his apartment to drop off some brownies she’d made. He was swollen and red and walked in a bowlegged way, but things were about to get worse.

When he saw his doctor Monday morning the diagnosis was some sort of contact dermatitis, possibly a skin allergy. Had he been exposed to poison ivy or poison oak? Did he have any food allergies? Any hypersensitivity to chemicals? Any new or recent change to existing medications? Any construction inside the apartment? There was only one way to find out and that was to send him to a dermatologist who performed a series of tests. There are four types–skin prick, skin scratch, intradermic injection of allergens or a series of patches with allergens taped all over the back—none of them pleasant and often taking days.

By the time they exhausted all tests, some boils had formed in the moistest and most sensitive areas forcing treatment with steroids, Benadryl and antihistamines. The cause was narrowed down to some sort of seating due to the rash start and spread and the office chair was revealed as the culprit and had to be tossed out. All the clothes from the past two weeks had to be thrown away as a precaution and his flat thoroughly vacuumed and cleaned, especially his furniture and bed. 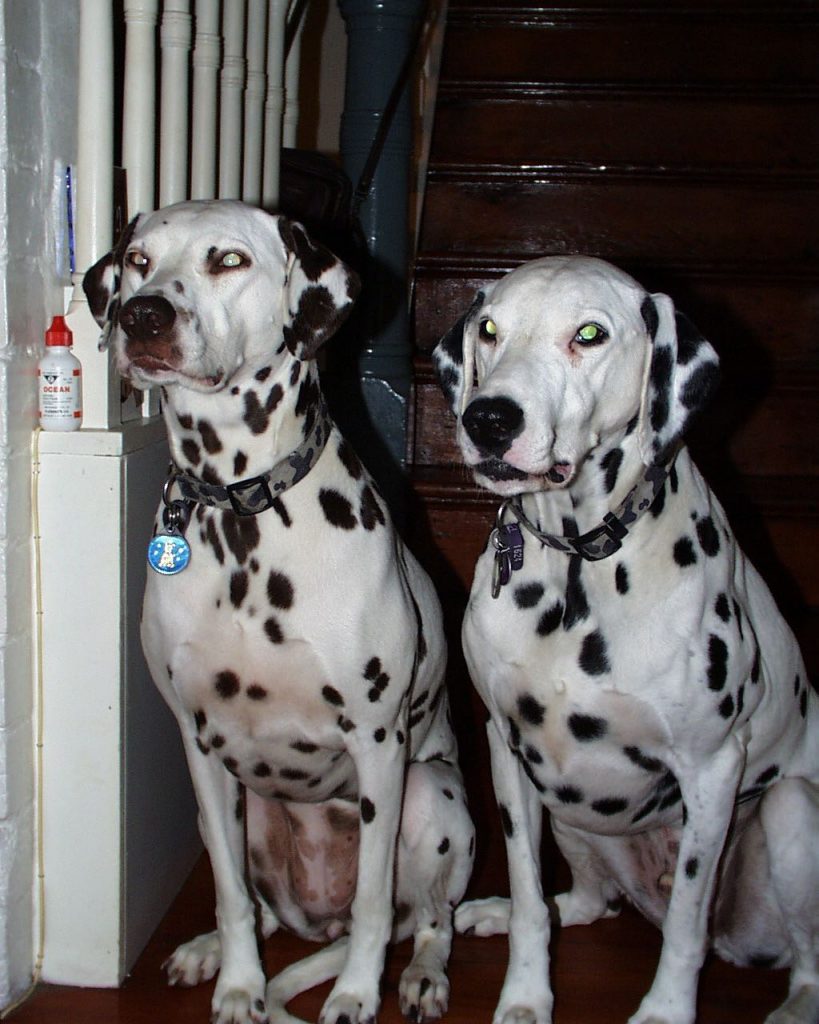 To show you what a nasty piece of work I was without really having to apply myself, one of the baddest was reserved for those folk who parked across my driveway keeping me from getting out of my off street parking or opposite the garage doors in the No Standing zone. With two Dalmatians, there was no shortage of fresh dog poop which I would pick up with a sandwich bag and scrape off just under the door handle, packing it in and wiping any excess so it was invisible when the car owner went to unlock and lift the handle. Sometimes, I would hear the cursing in my backyard over a morning coffee or see them from an upstairs window as they reached their fingers into ‘the surprise’. And you know what, three out of five of them in a kneejerk reaction couldn’t help sniffing what the substance on their fingers was.

Posted on 11 June 2019 by Phil in Uncategorized