Life Is A ReLaunch!

The rock at the end of the road.

You may not have heard from me for a while as I go through another transition.  This blog page is the only way to keep up as I doused the fire on Facebook.  With only a few days to go to the New Year, I’ve been in a digital detox for the past month, rehabbing from years of social media.  First to go was Twitter, then Instagram, Linked In and then finally Facebook itself.   Happy to say that I completely gutted them all and haven’t been back since.  It was almost as hard as quitting cigarettes though I’d done that about a thousand times before.  But in this case, I haven’t revisited the packeting of data and am at last free of it.

So I find myself back on top of The Hill, my 2.5 acre Fortress of Solitude (remember Superman’s Arctic retreat?) in the warm sun of summer overlooking the surrounding mountains and valley below over the town of Coffs Harbour with the ocean filling the horizon. It’s calm and peaceful up here as I am surrounded by nature and blessed wit magnificent views of sunrises, copious amounts of chattering bird life, marsupials and reptiles skittering around and now fully retired.  I have a lot of spare time on my hands.  So I’m planting chillies and restarting this bl0g for 2020 instead of a FB feed.  I’m also back to Nordic walking an hour pre-dawn along the foreshore and Jetty with my headphones on keeping up a 110 BPM heart rate.

And listening to a lot of Miles Davis from the 50s and 60s as well as binge watching Ken Burns “Jazz” again.  That’s mostly because Jacko and I have had to remain sealed inside with a HEPA Filter air recirculator and air conditioned bedroom.  Though I have had to endure about two months of smoke filled days as fires around us kicked up a pall of acrid grey schmutz, I only evacuated once in November when things were looking dicey one night.

My latest fashion accessory is a P2 filtration mask which I just had to decorate in a Joker style with enough colour to offset the stark white.

Subsequently, I cleared a lot of fuel from the tree lines surrounding the house, had to cut back massive tunnels of jasmine and gardenias as well as strategising a rooftop sprinkler system as a precaution for further fires.  It was about time for the clearing and losing 200 or so houses nearby made for a great motivator.

One day after clearing around the irrigation water tanks, I uncovered the fresh corpse of a small Lace Monitor Goanna which I’d never seen before in the tribe of reptiles circling the house. It had died right at the roof spout leading into the tank trying to catch water. I have a giant three metre female which has lived here for over 15 years, I could tell she was a female because I spotted her sunning on a backyard tree stump with a big bulge in her tummy which had disappeared a few weeks later.

That baby is now two metres long after ten years and a third which is friendly enough to eat a raw egg in front of me at th doorway and listens to me without being startled I named Lacey. But the new one perched above and the dead one I discovered are recent infants though still with razor sharp claws and no wish to interface.

The House On The Hill echoes with the squeals and incessant chattering after sunrise from the mob of 100 or so Rainbow Lorikeets who have amassed up here for morning and afternoon feedings. Because I planted the hills in native flowers and berries, there is always a meal to be had from mulberry bushes, grevilleas, bottlebrush plants and others. But among the birds I go through about $30 a month in striped sunflower seed which makes up for drought as well as multiple watering stations.

But always on the alert, the birds flee and scatter if they detect one of the ten or so house pythons (perfectly harmless to humans) slithering along a planter box, up a frangipani tree near their feeder or overhanging a feeder coming down from the roof.  The smallest is maybe a metre long, several at two and three metres while the Mama snake Petula is over a whopping five metres long and about a foot in circumference.  Also harmless, she lives in the attic where she keeps possums and rats at bay and leaves annual deposits of shed skins.

Then there is the family of about ten King Parrots who I’ve watched grow from a pair a decade ago to a mob of 10 now that guard each other and have never been nabbed by Petula or the younger pythons.  Because their coloration and size is so close to Jackson as seen below, he considers them to be his ‘tribe’ and excitedly waits for them and watches them at breakfast.  There have been a pair of new babies almost every year, one in each of two years, and they constantly battle the feisty but smaller lorikeets which outnumber them about ten to one.  They are fearless if a little dumb. 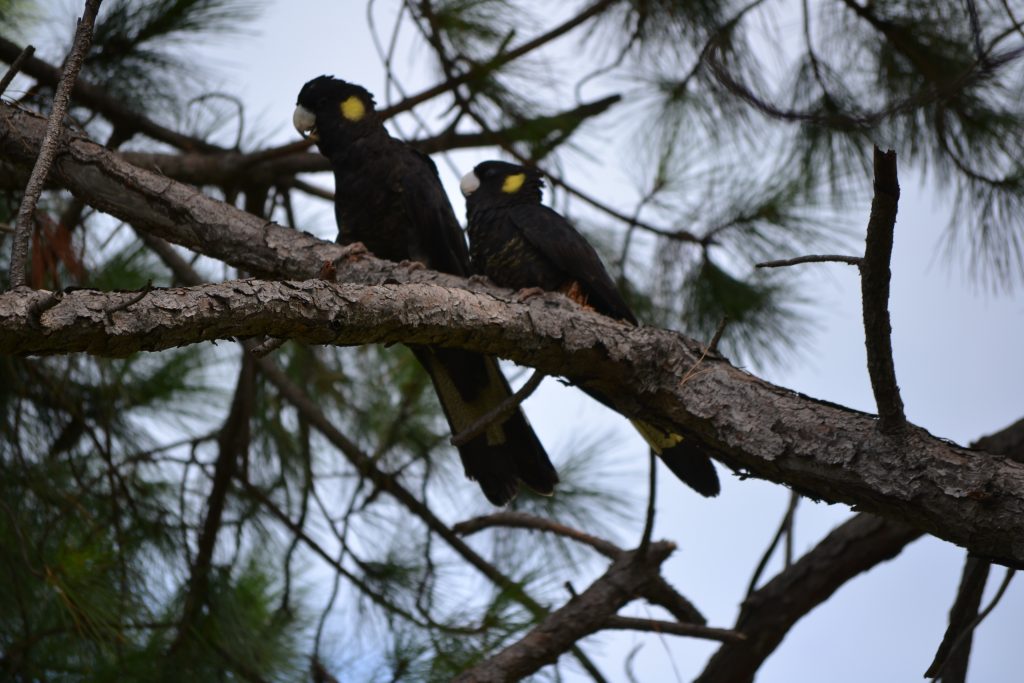 Then there is the flock of about a dozen yellow cheeked black cockatoos who screech as they wheel around The Hill, looking to roost on the huge macadamia nut tree in front, cracking nuts, frolicking in the branches and playing with each other in wild abandon.  Pretty happy birds up here.  Also a couple of beehives or native bees which are stingless. 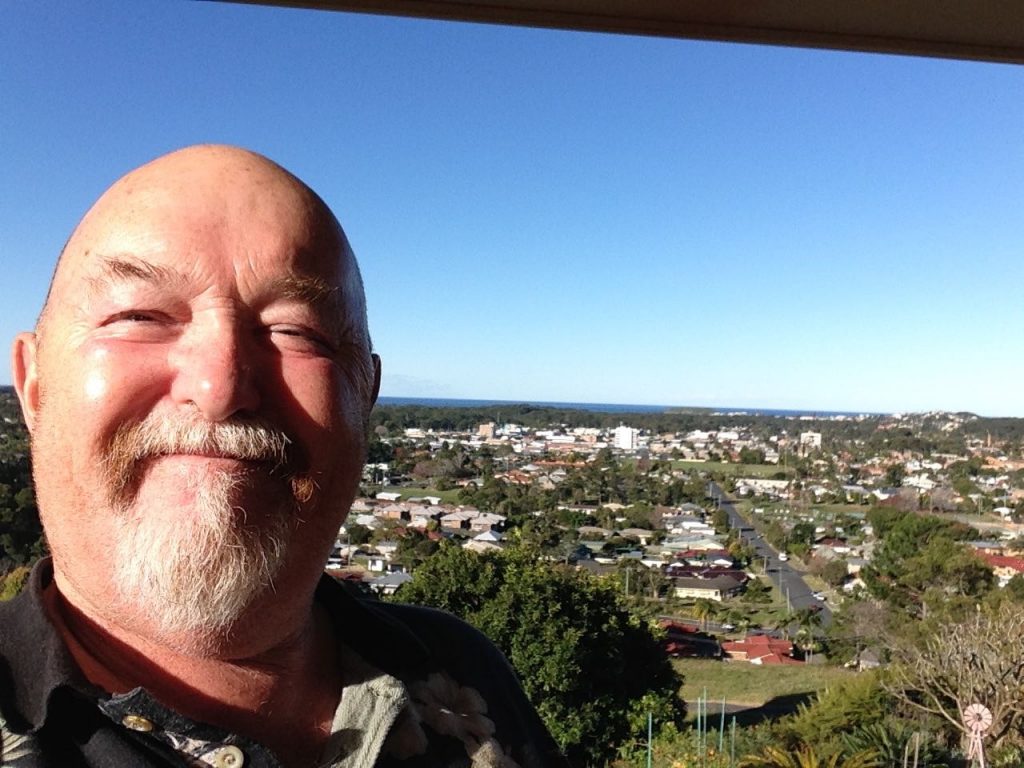 And as my nut gets a bit browner in the Aussie summer, I’m nutting out my 7 week trip to the South of America, taking in as much music and as many friends as I can.  Jackson will be staying back at the house with his Uncle Keven, the ol’ featherluster! 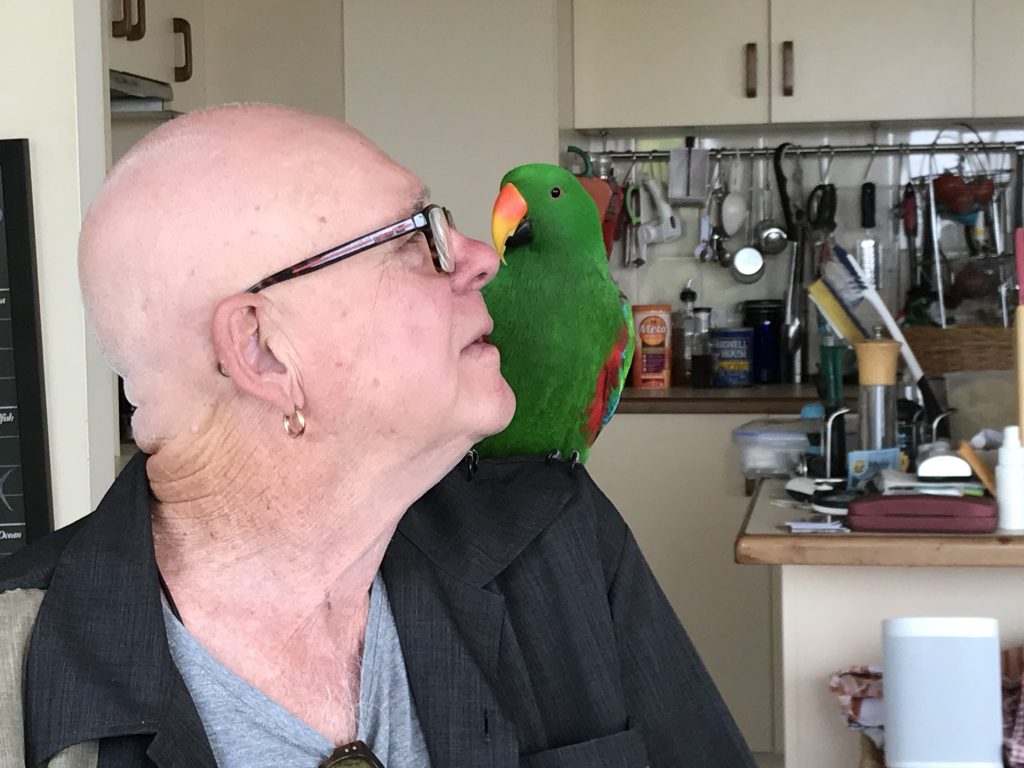 Probably my last international trip as the restraints of travel insurance kick in savagely on my 70th birthday next November.  Here’s the schedule.  If you’re looking’ for a good time… 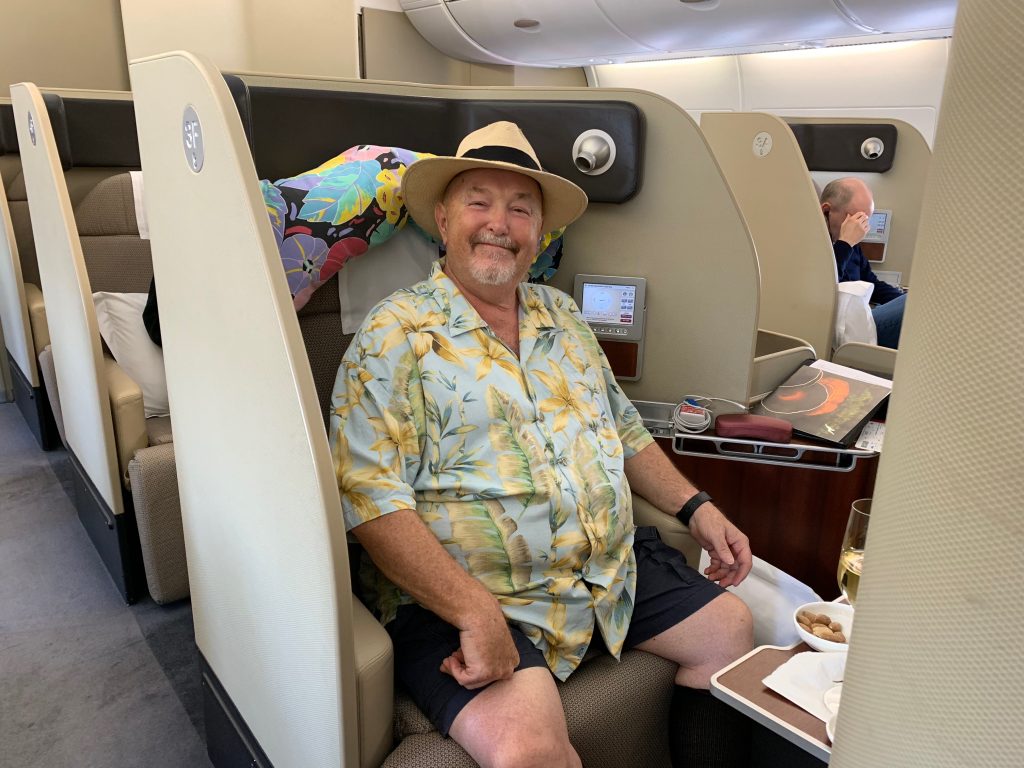 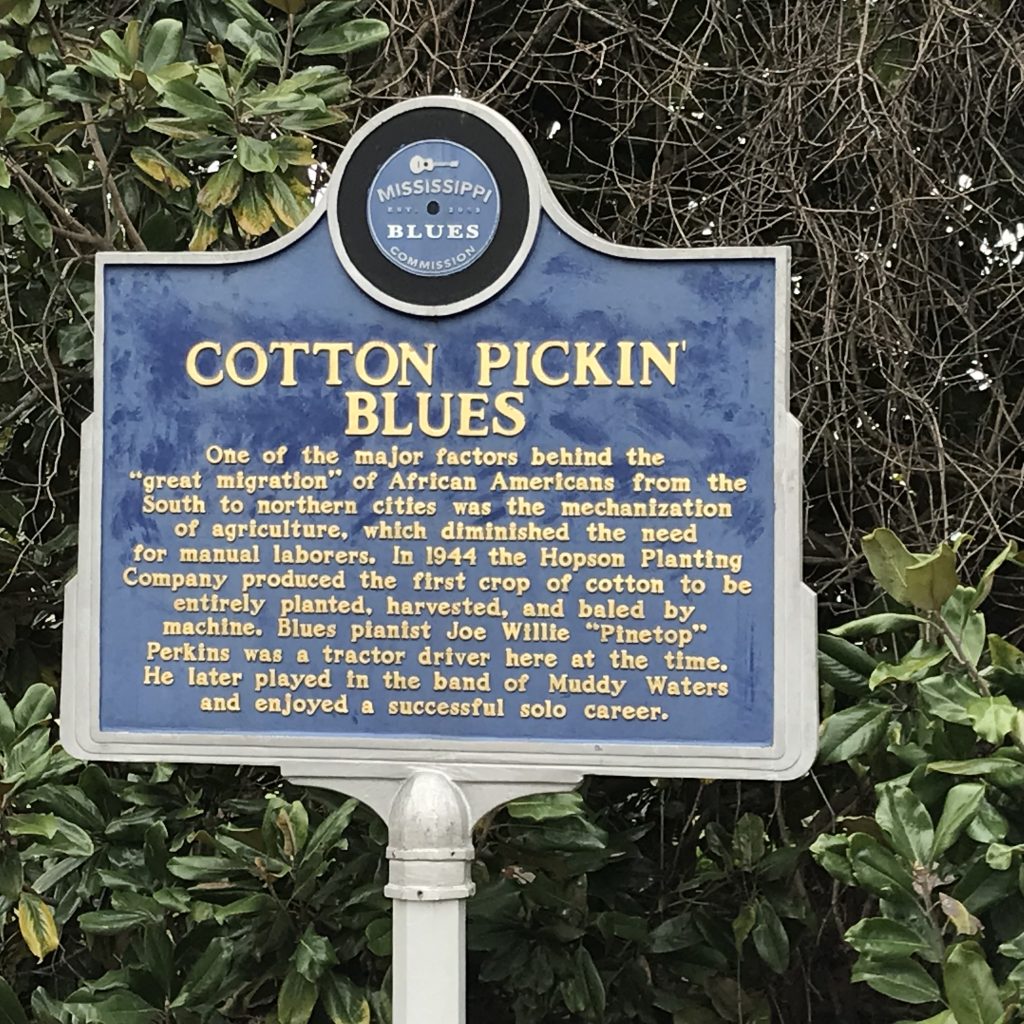 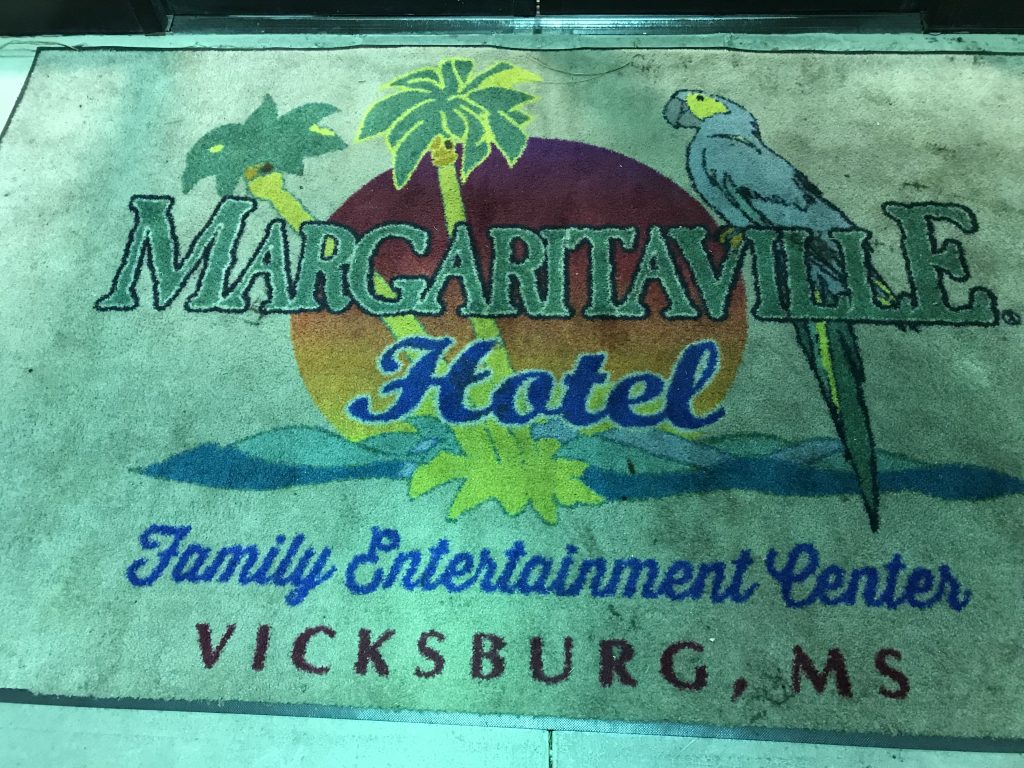 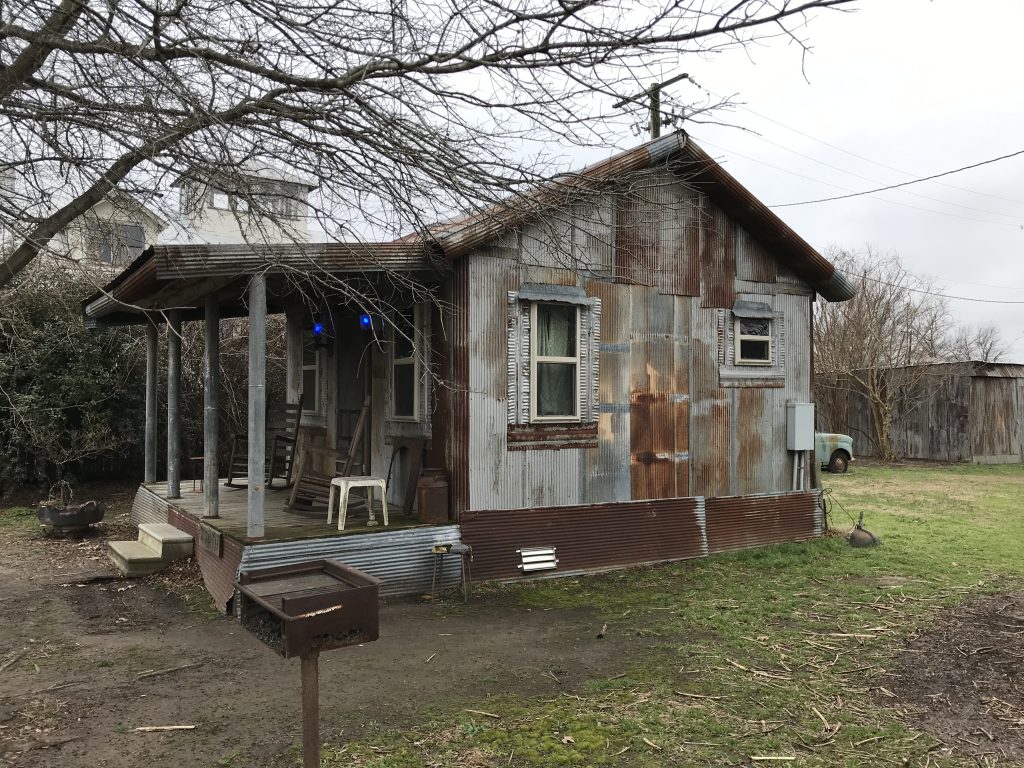 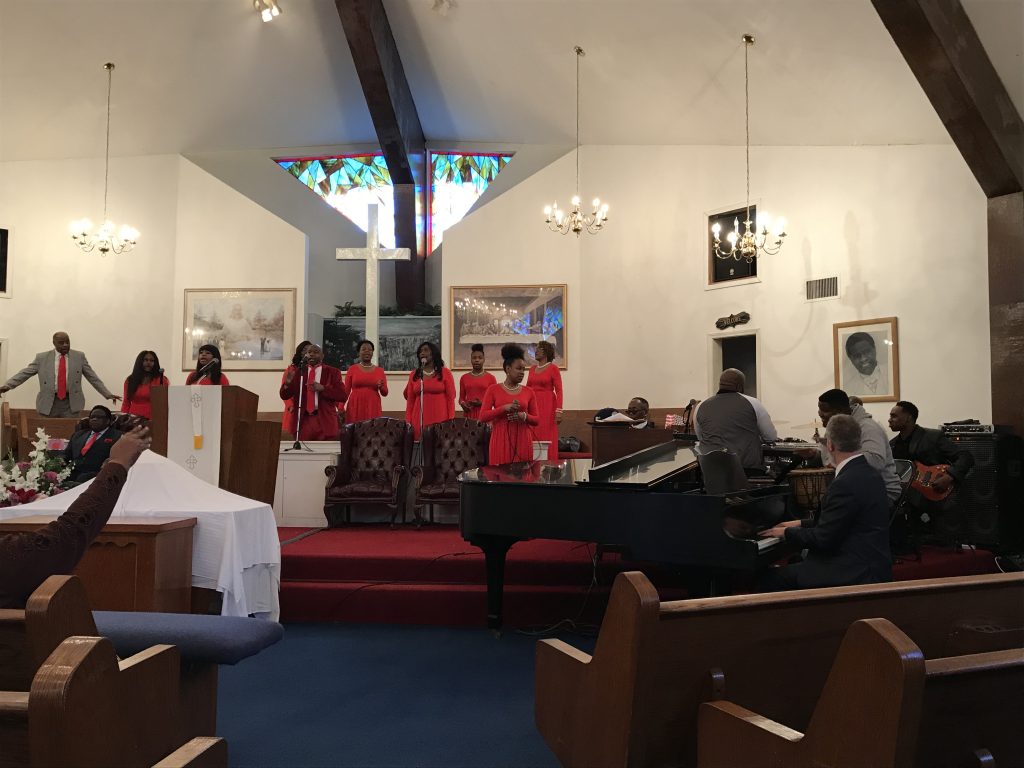 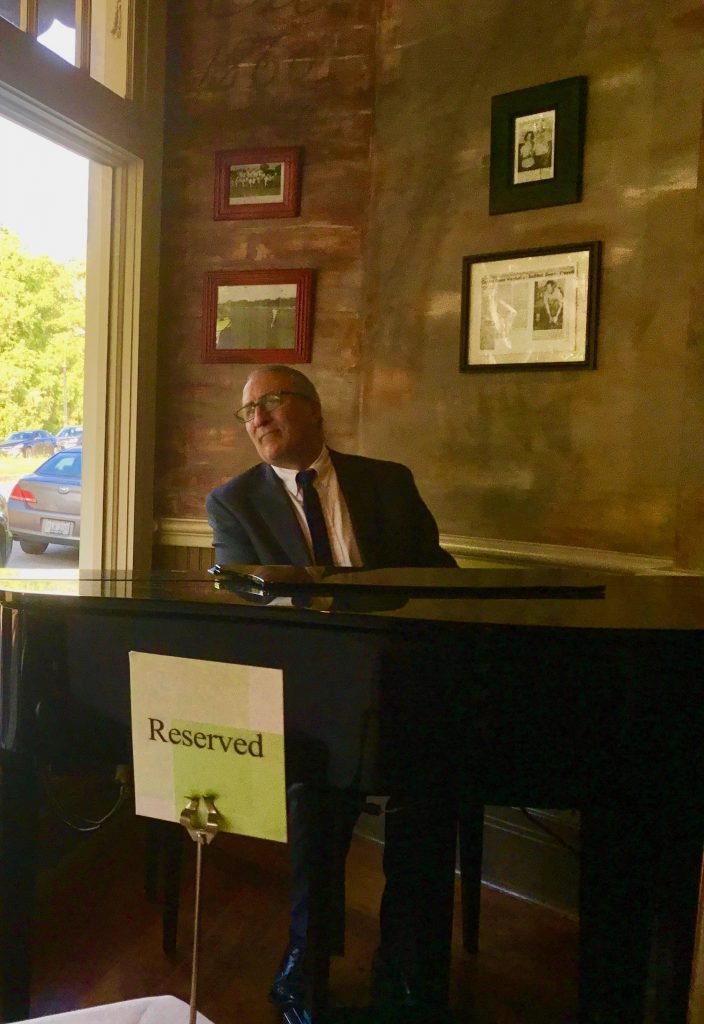 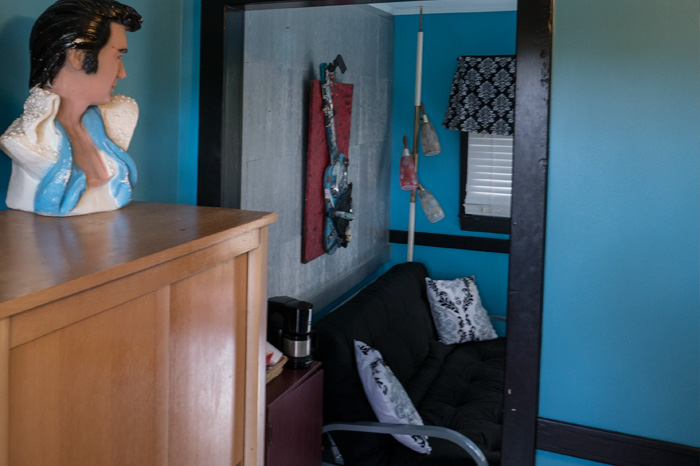 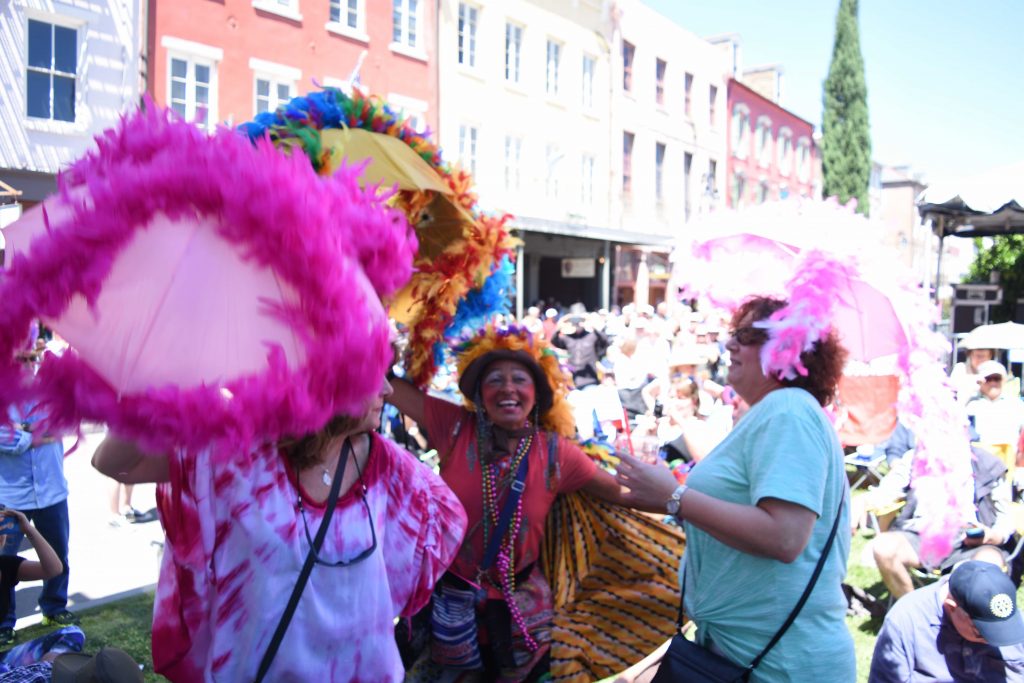 “Life should not be a journey to the grave with the intention of arriving safely in a pretty and well preserved body, but rather to skid in broadside in a cloud of smoke, thoroughly used up, totally worn out, and loudly proclaiming “Wow! What a Ride!”— Hunter Thompson. 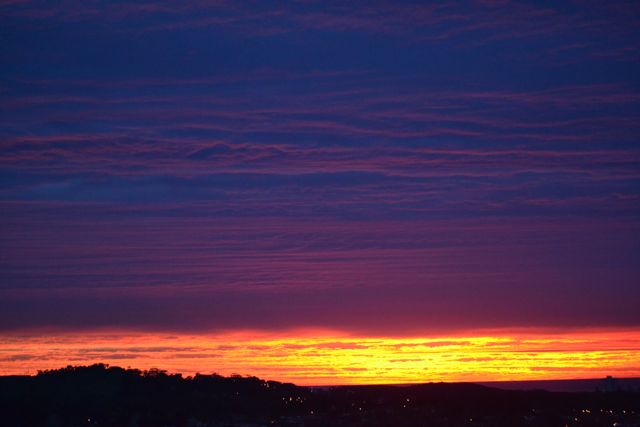 Posted on 24 December 2019 by Phil in BLOG, Parrots, Tripp's Travels

← Still Alive at 69 But Dead To Facebook and All Other Social Media
Escaping From America, Into Quarantine and Marooned Happily on Top Of The World Down Under! →